According to a Global Aerospace Industry Report, titanium accounts for up to 15% of total metal in some aircraft.

With a specific gravity of 4.51 g/cm³, titanium is almost half the weight of steel, but has the strength properties of quenched and tempered steels. Combined with its high corrosion resistance, it is exceptionally suitable for engine and structural components of aircraft and spacecraft. They are found, for example, in the wings, engine suspension, engines (turbine disks), landing gear and vertical stabilizer. The global titanium market for aerospace applications is estimated at more than $3.6 billion in 2026 and is expected to grow by 10% per year.

voestalpine RFC Aerospace has been supplying formed and welded Titanium products since 2008 and has since expanded to machining of Titanium components.

Machining titanium is a challenge. Especially when it has to be done quickly due to its thermal properties and hardness compared to other metals. Titanium heats up easily when machined, even with coolant, which can cause material problems and wears the cutter down quickly. The hardness is more than twice that of normal steels which causes more force from the cutter, holder and machine. 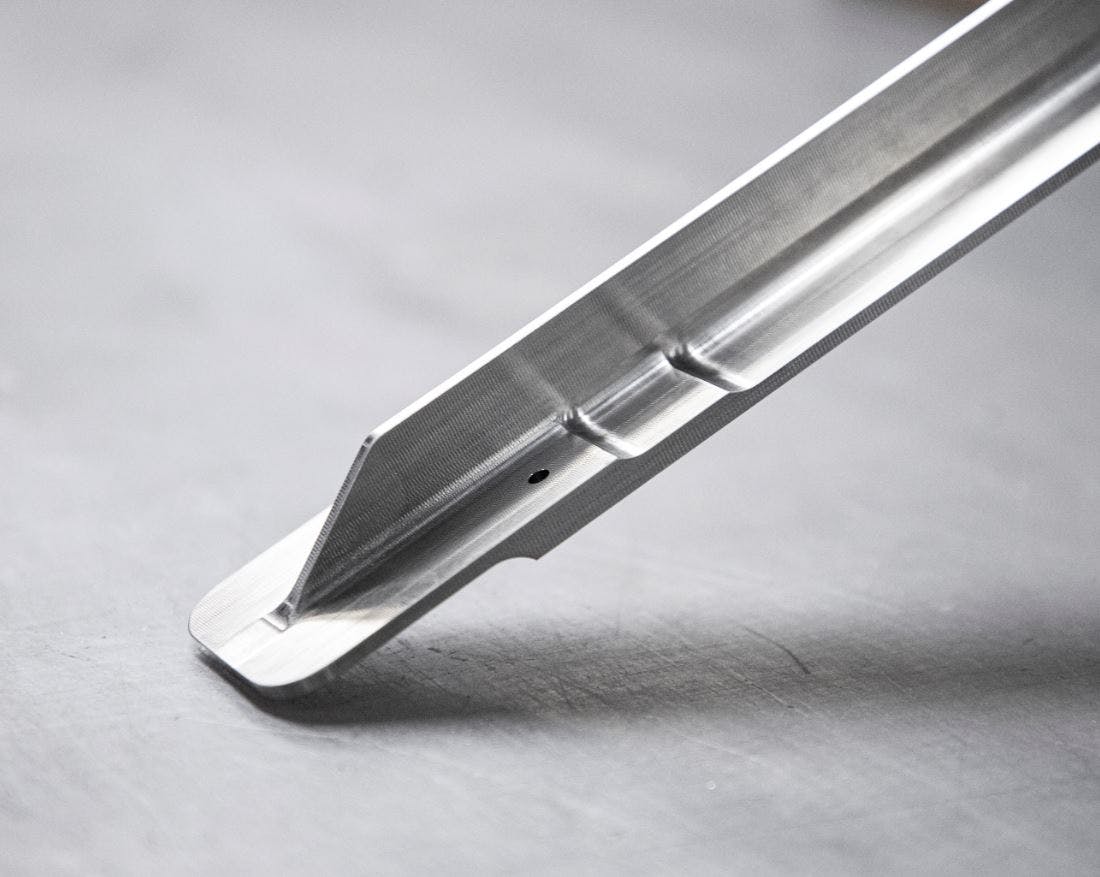 For the team led by Process Engineer David Helm and Process Technician Josh Rothman, it was clear that marketability also depends on efficiency, and thus on lead-time. “For us, that meant getting the most out of our machining center. We defined workholding, a high milling speed and the dynamic design of the toolpath as three main points,” says David Helm.

Implementation did not always call for a fundamentally new idea, but rather an intelligent combination of known technical solutions. “For clamping, we found a chuck with carbide ‘teeth’ that would hold our titanium workpieces in place in a way that would allow high milling speeds in the first place,” Josh Rothman elaborates. “And for this high speed,” adds David Helm, “after two or three trials, we found a tool supplier whose cutters met our expectations in terms of their durability and achievable operating speed.”

At the same time, a dynamic tool path for the optimum effectiveness of the combined machining solutions was developed for the forced machining – which has not been presented in this way by any other supplier to date, the team is pleased to report. 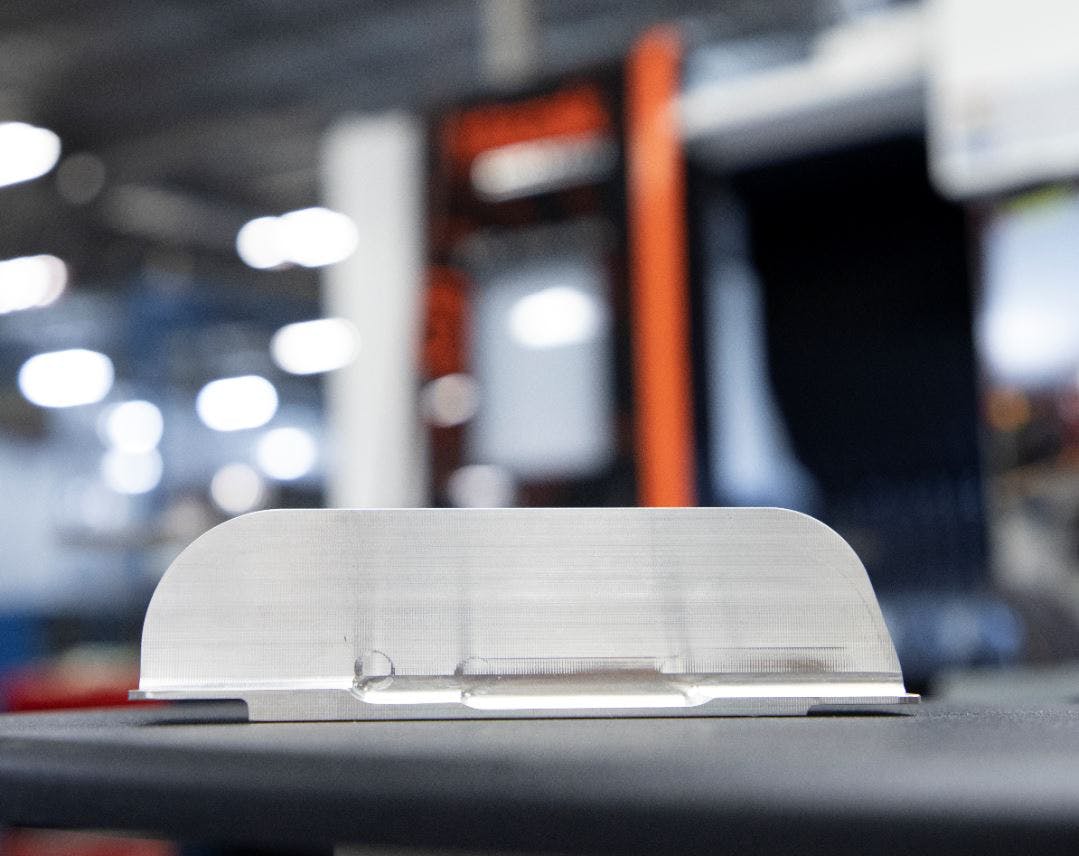 Astonishing speeds, approximately 340 cm [134 in] per minute, are now achieved on the milling machines.

“There are no exceptions, especially in the aerospace industry, in terms of quality,” Helm and Rothman confirm, “so we’ve internalized the demands of the industry and applied them to our quality controls.”

With success, it seems, of efficient and high-quality titanium machined aerospace components.

“Key suppliers know that we can machine titanium and as more regional suppliers are being sought, we’ve been able to prove ourselves on this challenge,” says Aerospace Solutions & Development Manager Loren Stout.

“We’re not exactly moving down the path of traditional roll forming jobs,” Loren Stout summarizes, “but we’re transferring our process knowledge in roll forming to other technologies because the market is there for it and we’re successful here, too.”

It’s a manoeuvre that can ensure further acceleration for voestalpine RFC Aerospace. 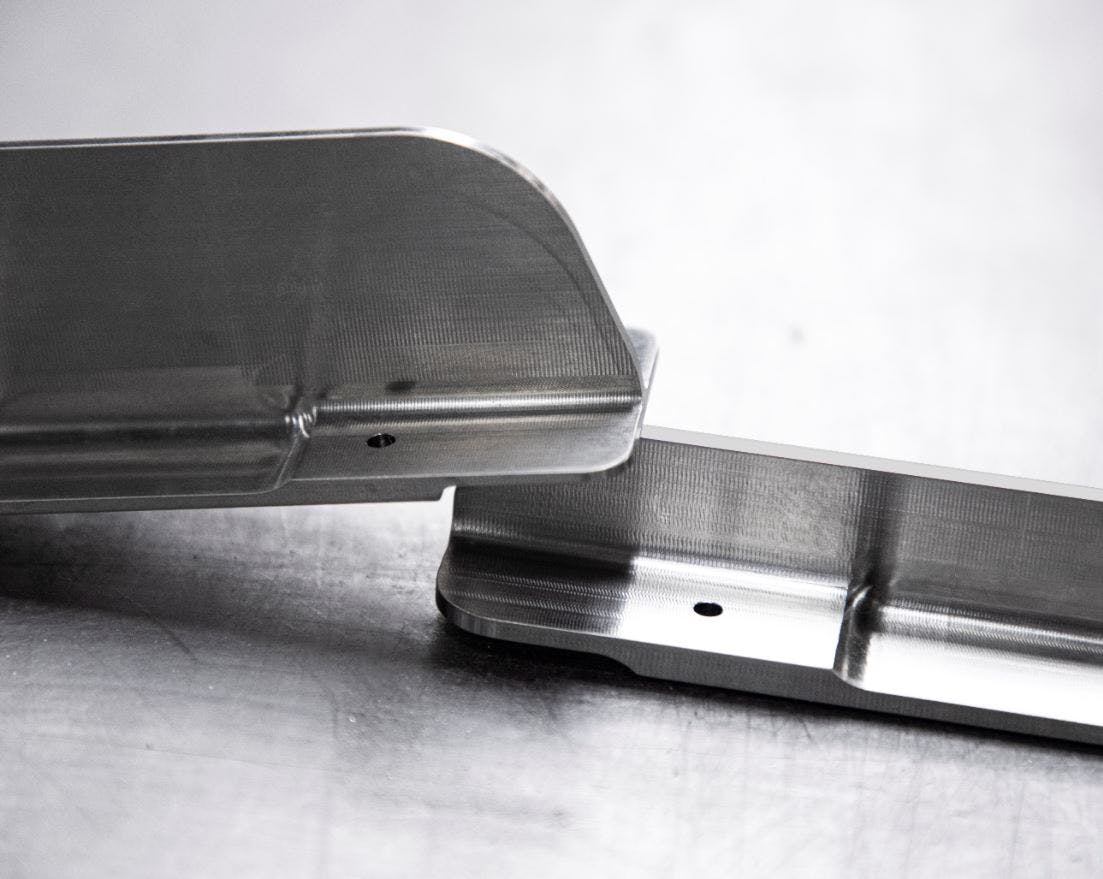